The Ring of Earth is the fourth book in the Young Samurai Series.

Jack Fletcher is on the run. With no sensei to guide him he has just his wits and swords against his unknown enemies as he journeys on the road to the port of Nagaski and perhaps home. . . .

But the Shogun's samurai are hot on his trail.

Barely escaping them Jack runs headlong in to a trap. Kidnapped by the Ninja and taken to their village deep in the mountains, Jack has no means of escape.

The only question is... who will kill him first? The ninja or the Samurai?

The Ring of Earth starts with Jack eating a meal in an inn. A little while after the events of the Way of the Dragon. He is trying to make his way back to England, at the same time trying to dodge the Samurai who want him captured as he has a price on his head.

He is recognized and quickly flees to the Iga Mountains where he starts to make his way through them. But gets lost. Jack suddenly stumbles into a trap of some sort. He is knocked unconscious by a stray rock on the ground and blacks out. When he comes to he finds himself suspended in the air, a noose attached to his leg which in turn is attached to a tree. He is unable to free himself.

A young boy suddenly comes along and tells Jack that he was the one who made the trap, his grandfather had been teaching him to make traps so the boy (whose name is Hanzo) decided to try and trap a human, the plan was clearly sucessful as he ended up catching Jack. Jack asks the boy, who is fascinated by Jack's pale hair and blue eyes, to get him down. He boy suddenly walks off, saying he need to ask his grandfather; leaving an exasperated Jack hanging upside-down from the tree. 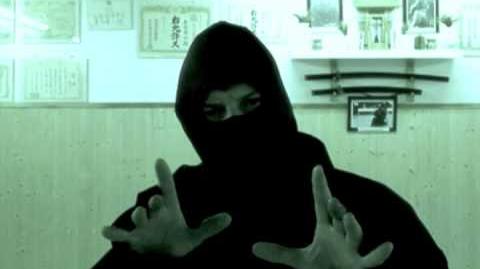 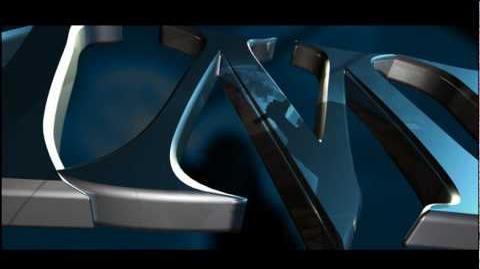 Young Samurai trailer- introducing The Ring of Earth- OUT AUGUST 2010
Book trailer for the Ring of Earth
Add a photo to this gallery
Retrieved from "https://youngsamurai.fandom.com/wiki/The_Ring_of_Earth?oldid=7718"
Community content is available under CC-BY-SA unless otherwise noted.