The Ring of Wind is the seventh book in the Young Samurai Series; the official release date was March 1, 2012.

Ambushed by the Shogun’s samurai, Jack and his friends have only one hope of escape – the Seto sea. But with ferocious storms, man-eating sharks and ninja pirates at every turn, their chosen route is fraught with danger.

A treacherous crew only adds to their problems as they flee south from a ruthless samurai sea lord. Unless Jack can harness the Ring of Wind, he and his friends are destined for a watery grave. . . .

The story starts a month after The Ring of Fire. 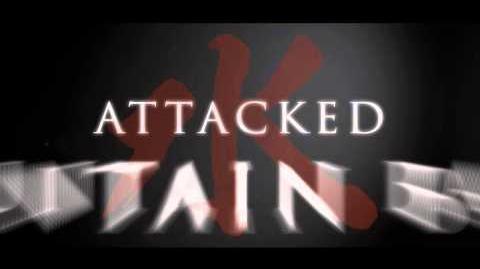 Young Samurai The Ring of Wind - Chris Bradford
Ring of Wind book trailer
Add a photo to this gallery
Retrieved from "https://youngsamurai.fandom.com/wiki/The_Ring_of_Wind?oldid=7941"
Community content is available under CC-BY-SA unless otherwise noted.