Start a Wiki
Welcome to the Young Samurai Wiki!

The Young Samurai Series is about the adventures of Jack Fletcher, an English boy who is shipwrecked off the coast of Toba, Japan. His father and ship crew are slaughtered by ninja pirates. Rescued by the legendary swordsman Masamoto Takeshi, Jack's only hope is to become a samurai warrior.

Please sign up before you edit and before you create a new page, search for the page you want to create and make sure it doesn't already exist.

For information on the new series, Bodyguard, visit the Bodyguard Wiki. 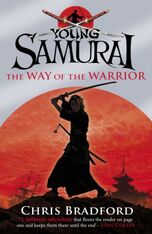 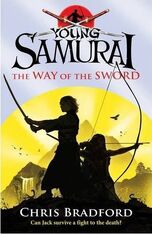 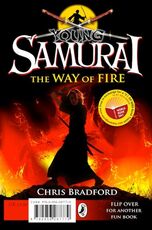 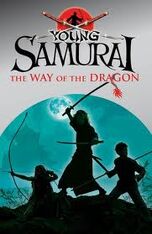 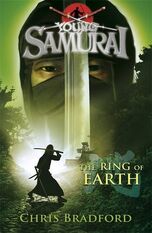 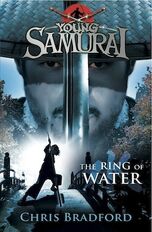 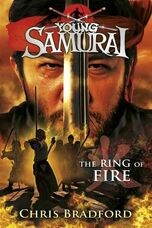 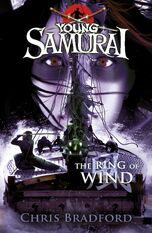 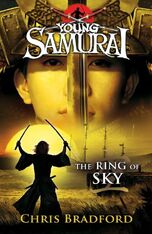 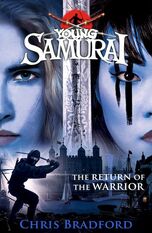 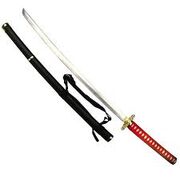 Contests
Add a photo to this gallery

Retrieved from "https://youngsamurai.fandom.com/wiki/Young_Samurai_Wiki?oldid=8315"
Community content is available under CC-BY-SA unless otherwise noted.